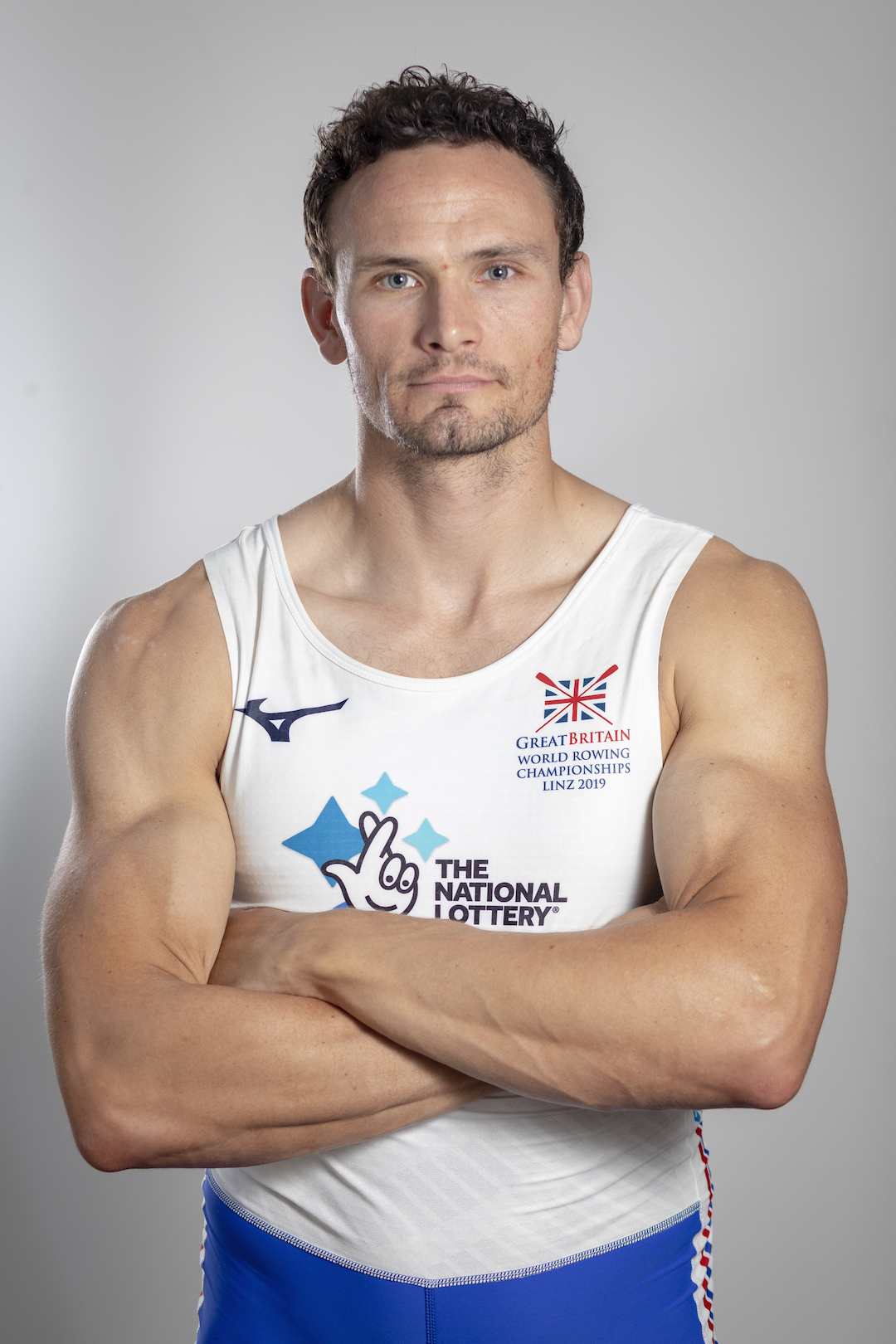 Bugajski only took up rowing aged 20 while studying in Cardiff, but was soon breaking indoor rowing records.

While studying a masters degree at Oxford, he was selected to the Oxford reserve crew for the 2015 Boat Race, which he won, before stepping up to the Blue Boat in 2016 and 2017 – taking victory in his second race.

Bugajski made his senior GB debut in the first World Cup of the 2018 season, winning a silver medal in the men’s eight in his first race and going on to race the pair at World Cup II. He was selected as a spare for the Glasgow 2018 European Championships in August and again for the World Championships in Plovdiv in September.

In 2019, he won silver as part of the men’s eight at the European Championships in Lucerne and World Cup II in Poznan, Poland.