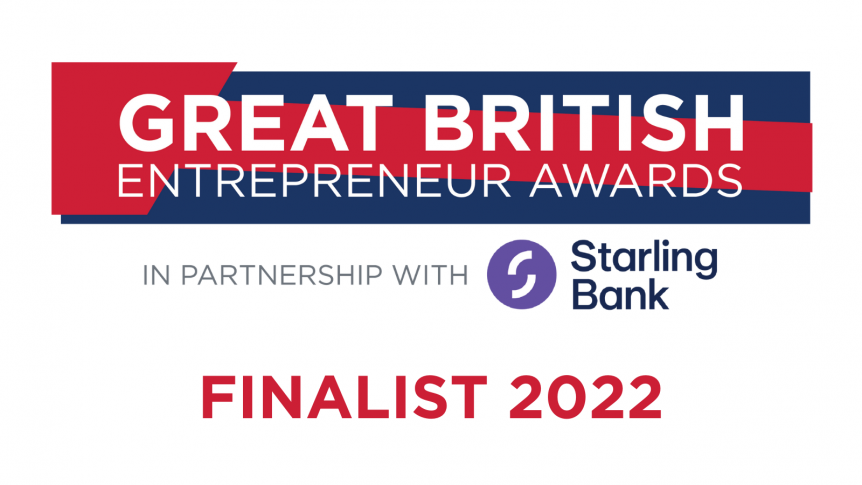 Cardiff-based Jarrad Morris founder of Fleet-e and The Race To Zero has been recognised as one of the best in the business after being named as a finalist in the Great British Entrepreneur Awards.

Fleet-e provide an end-to-end solution for organisations to reduce their impact on the climate. The EV division of the organisation deals with everything from electrification of fleets to providing the infrastructure to charge those vehicles. More recently, they have launched The Race To Zero which works with organisations, athletes and sports teams to measure and reduce their carbon footprint.

This nomination comes off the back of Jarrad being listed as a Rising Star by Insider Media along with his ambitious plans to lead a much-needed significant increase in EV charging infrastructure in Wales and South West England to to support the growing uptake of electric vehicles.

Jarrad Morris is one of the shortlisted business leaders from across the nation to have been selected out of over 5,300 entrants – the most the awards has ever had.

The Great British Entrepreneur Awards, in partnership with Starling Bank, acknowledges and champions the hard work and uplifting stories of business owners across the UK, with an emphasis on their journey and resilience over financial achievements.

Twelve awards will be given out per region for categories including Disruptor of the Year, Entrepreneur for Good Award, and the Great British Entrepreneur of the Year. Notable winners from previous years include Social Chain founder Steven Bartlett, who went on to become the youngest ever investor on BBC’s Dragon’s Den.

Jarrad said: “I’m honoured to have been shortlisted for the Sustainability Entrepreneur of the Year category. It’s encouraging to see businesses and individuals making the choice to become more sustainable and I’m proud to be able to play a part in helping in that process. We have several projects at the moment which are all centred around sustainability and being shortlisted for these prestigious awards is testament to the work we’re putting in to make a difference for future generations.”

The winners will be announced at a Grand Final, held at the Grosvenor Hotel in London on 21st November.

This year is the 10th anniversary of the Great British Entrepreneur Awards. The alumni has collectively generated over £30 billion in revenue and employed more than 450,000 people.

Founder of the Great British Entrepreneur Awards, Francesca James, said the quality of this year’s entrants exemplified the strength of entrepreneurship across the UK: “The quality of applications is consistently excellent year on year, but we have been especially blown away by the innovation, drive and determination demonstrated this year. Shortlisting from so many inspiring contenders has been more challenging than ever, with many deserving cases put forward and an ever-growing business community thriving across the country.

“From the pandemic to the ongoing cost of living crisis, business owners haven’t had it easy over the past few years, but it’s a testament to the tenacity and perseverance of these entrepreneurs that they have continued on their path and refused to give in.

“This year’s finalists should be so proud of what they’ve already achieved both in business and in being shortlisted for an award – we’re looking forward to seeing everyone at the Finals and unveiling the winners!”

Anne Boden MBE, Founder of Starling Bank, headline partner of the Awards, said: “Congratulations to all those businesses who have made the shortlist. It’s great to see the passion, resilience and amazing ingenuity from entrepreneurs across so many categories.”