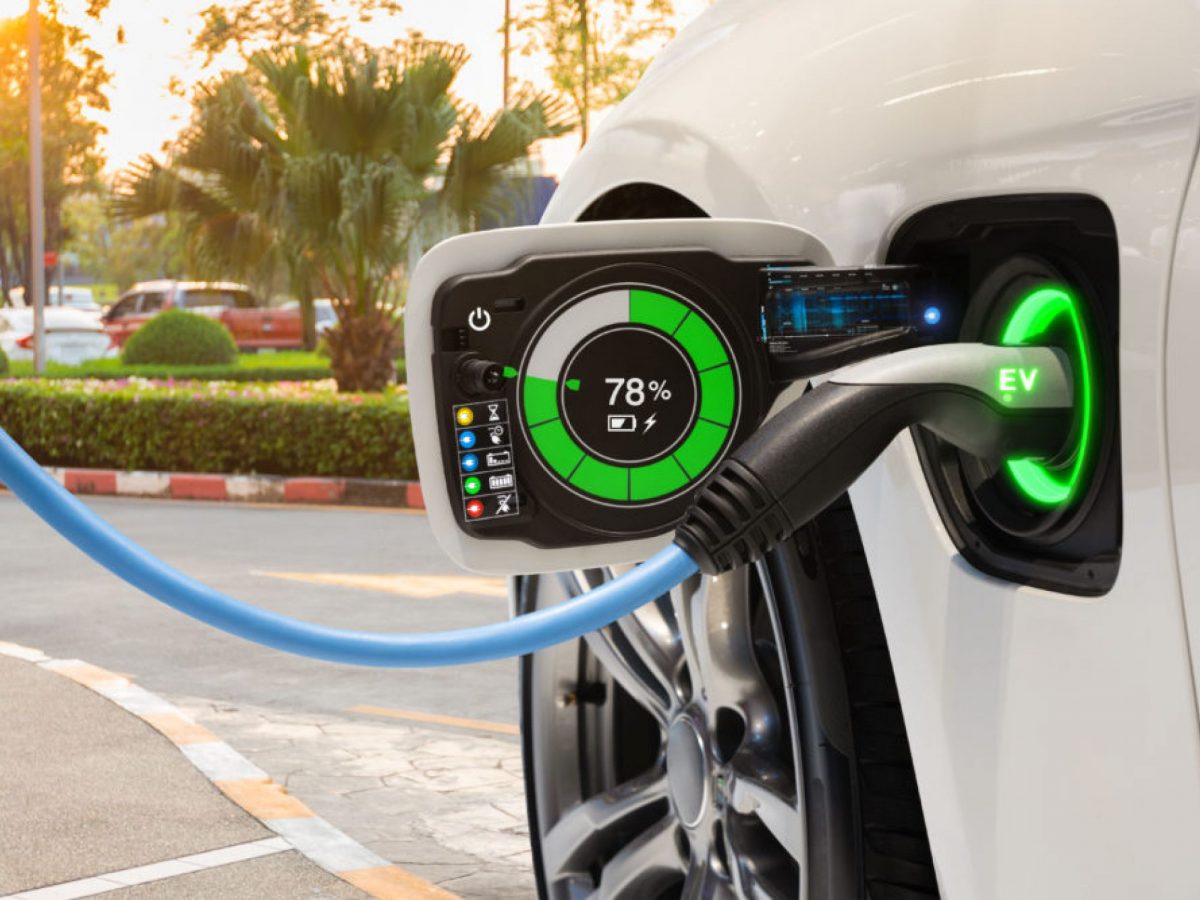 We’ve broken down some of the key questions we’re asked on a weekly basis around switching to EV.

1. What kind of person should buy an electric vehicle?

Our first question in this article is probably the most important — Can an electric vehicle be environmentally preferable to a conventional combustion engine? Beyond that, our aim is to start a conversation by asking if the most important consideration when choosing an EV is cost, or driving range and convenience.

The answer to this is an outright Yes. If cost was the top consideration, the Tesla Model 3 would be the chosen vehicle to beat. Based on our previous research for this article, here are our respective thoughts on this issue.

Prior to leasing the Tesla Model 3, it would be wise for you to familiarize yourself with some of the things that the Tesla Model 3 is best at (beyond simply its impressive specs). First and foremost, it’s an age-old car with all the bells and whistles you’d expect from a modern car. The model is Tesla’s most affordable car (starting at £40,490 or from just £467 per month – more info here).

Do note that Tesla doesn’t disclose the horsepower the Model 3 has under the hood (there are reports that it has more than 500 horsepower on the rumor mill, however). The available car hardware, including different wheels, bumpers, various interior components, an autopilot capability for the dual-motor Model S and Model 3, WiFi for Model 3, Bluetooth connectivity upgrades for Model S and Model 3, and the “Enhanced Autopilot” system (which can handle combined driving and cutting-edge technology such as autopilot) are some of the EV’s features you’ll find most in “Basic” Tesla Model 3

2. How do you choose the right EV for your needs?

You can choose the right electric vehicle for you by taking into account how you’ll use it and your budget. The electric car market is growing quickly, with more than 245,000 pure-electric cars on UK roads at the end of April 2021, and over 515,000 plug-in models if including plug-in hybrids (PHEVs).

Fully electric vehicles have changed the game quite a bit, but it’s not all sweetness and light. Plug-ins (full electric and hybrid) have been outselling ICE powered vehicles for several years.

A thing to keep in mind when deciding on the right electric vehicle for you is the fuel efficiency of the source of energy you’ll be using – most ICE vehicles are pushing 30mpg.

Luckily, plug-ins are on the rise, thanks to their excellent fuel efficiency. They’re likely to hit 90 mpg soon, which would make them the best-suited EV for individuals in the market right now.

On average, new plug-ins cost about £25,000, that might be a bit high for your budget, but you could probably save some money by benefiting from a strong lease deal.

An updated 2019 study by IHS Automotive found that the average plug-in hybrid will reach 63 mpg on the motorway by 2035. When IHS analyzed the models that were included in the 2019 study, they found the Prius v and Audi E-tron achieve a mileage of 76 mpg.

3. How much does it cost to charge an electric vehicle?

The cost of charging an EV is a common question asked by people who are thinking about buying one. According to a reports, charging an EV costs between £5 per 100 miles. This estimate is based on the average cost of electricity, which is about 17p per kilowatt hour.

Depending on where you live, you may find a price closer to or further away from this estimate. In determining the cost of an EV, one company, EV Chargers, uses its own data to determine the cost of charging each of the vehicles available. While that data is third-party based, the cost method is disputed.

The higher the cost of the vehicle, the further the cost will scale when it comes to buying an EV model. To illustrate this fact, I calculated the incremental cost of an electric car using the data from EV Chargers.

4. Where can you charge your EV?

Wouldn’t it be nice if you could charge your EV anywhere and everywhere? Well, you can. As long as you have the proper adapter, you can charge your EV at any public stations.

There are now 35,000 charge points in the UK in over 13,000 locations – that’s more public places to charge than petrol stations, with around 7,000 charge point connectors added in 2020 alone. the biggest increase was in the new 150-350kW ultra-rapid chargers space.

The larger the battery pack, the longer it takes to charge. The battery of the Tesla Model 3, for example, can reach a maximum of 310 miles on a single charge. That’s not bad when you consider that the average range for a highway full of cars is about 25 mph. Towing and passing other cars can increase your range even more. So while it may not be quite the 290 mile option that others claim, it’s still pretty darn good.

A recent study looked at the differences between three models of EVs.

5. What are the environmental benefits of driving a hybrid or electric vehicle?

Additionally, petrol/diesel cars are often heavier, more polluting, and more difficult to maintain than electric cars. Basically, petrol/diesel is worst for the environment, but you might be surprised by what it’s got at least, compared to your own car.

Furthermore, a recent survey estimated that there is a 65% probability that the average UK car will be 10% more fuel efficient than even 2050 standards set by the U.S. government. What’s more? An estimated 91% of UK residents likely aren’t aware of how fuel efficient their current car is, which means many millions of people are fueling up their cars with more and more crude oil in order to make up for lost time.